Rooted in the Gospel and international humanitarian service, World Concern has built on that foundation to become a global leader in poverty alleviation. 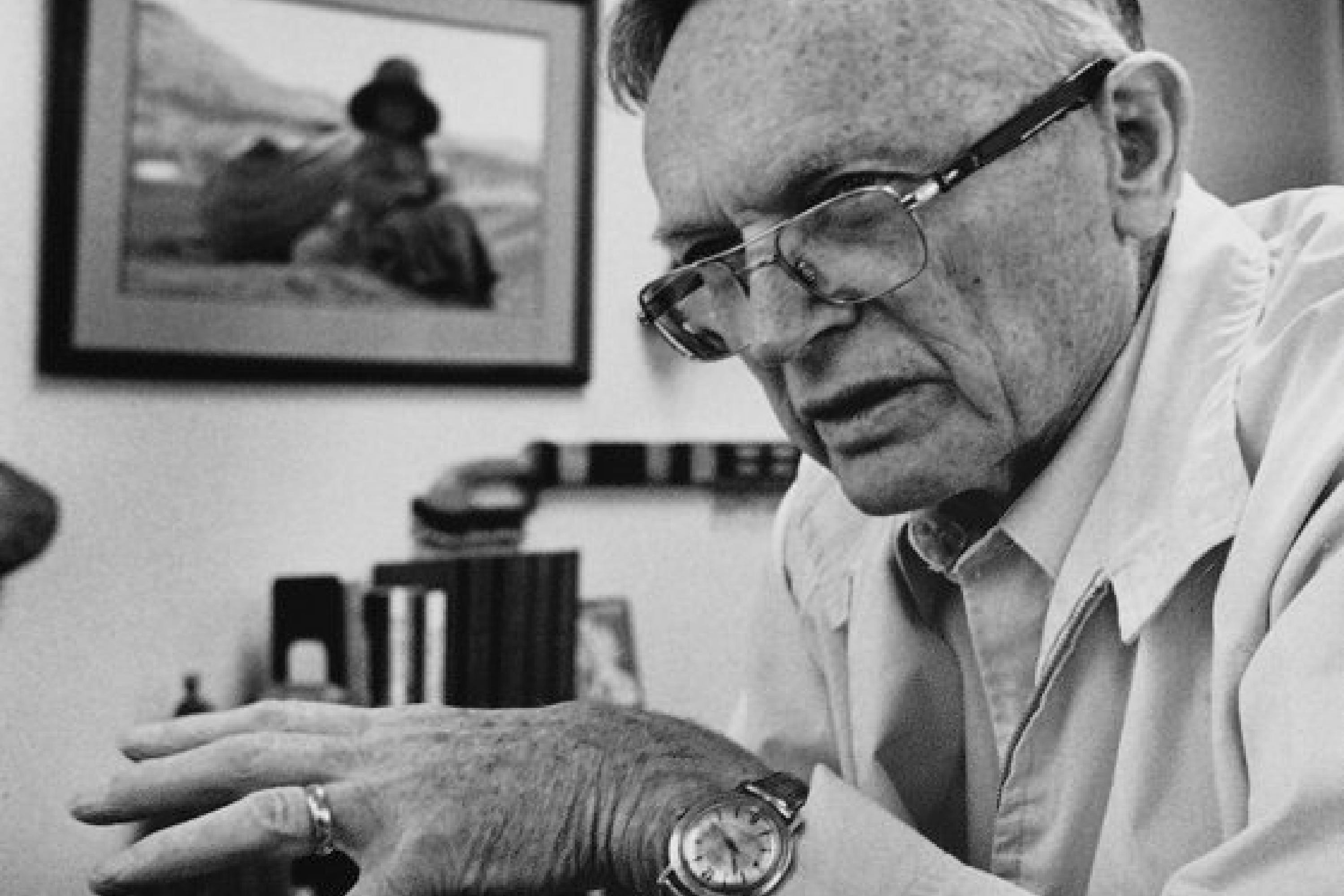 In the 1970s, World Concern began sending qualified professionals and dedicated volunteers to work alongside the poor, helping them improve their standard of living and quality of life. In the 1990s, we shifted our model from a mission/sending model to staffing our programs with indigenous staff. Today, more than 95% of our global staff are nationals of the countries where they serve. 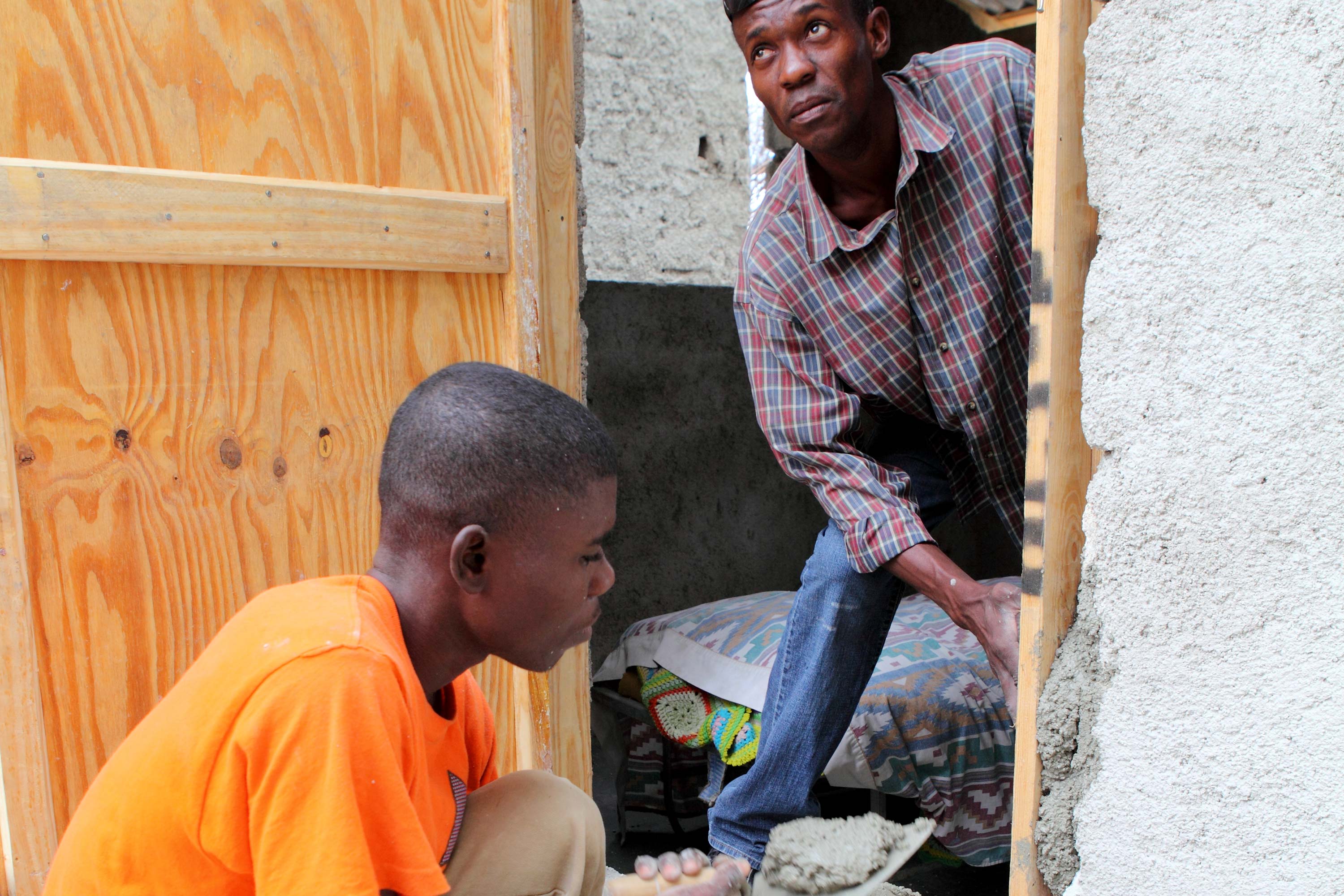 World Concern’s work expanded to include emergency relief in response to major disasters, including famines, hurricanes, and earthquakes, which opened the way to begin working in new areas throughout Asia, Africa, and Latin America.

Significant responses included relief and recovery work after the 2004 tsunami in the Indian Ocean and a life-saving response in Myanmar to rebuild communities after Cyclone Nargis in 2008. World Concern supported refugees from the Darfur region of Sudan who fled into Chad, and continues to help Rohingya refugees in Bangladesh.

World Concern continues to work in Haiti after the 2010 earthquake. The earthquake disaster response and long-term development in Haiti is one of World Concern’s most impactful projects. 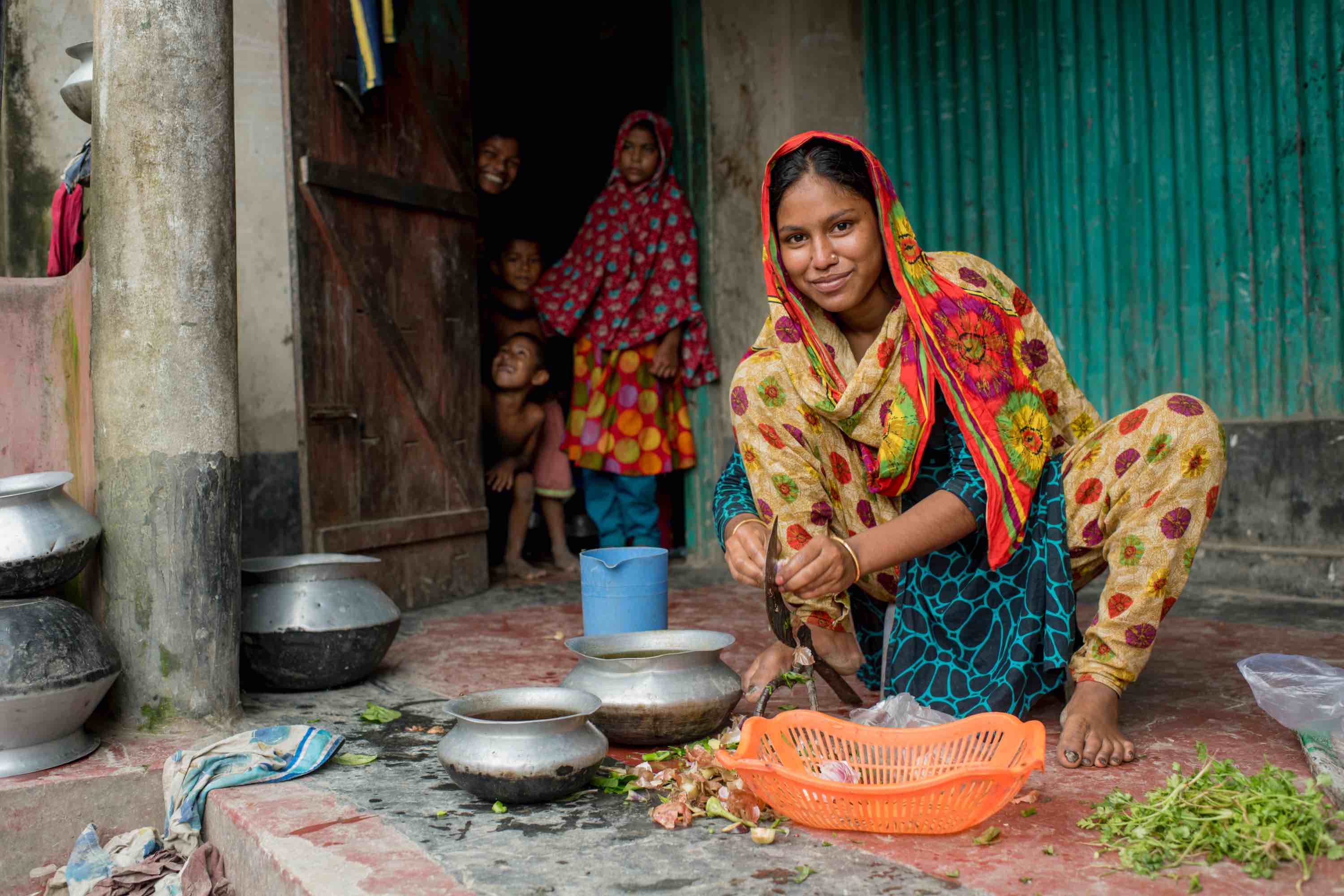 In the past 10 years, World Concern has leaned into and refined our unique model for holistic, sustainable, community-driven, transformational development. It’s called One Village Transformed™ and it is a proven, effective program that transforms lives and communities from the inside out.

We have also sought and followed God’s leading in our specific calling to serve in the hard places—beyond the end of the road—where other organizations are unable or unwilling to go. We currently serve in some of the world’s most challenging places.

For the past 65, World Concern has delivered excellent service to the world’s poorest people. World Concern walks alongside the most vulnerable families and communities, bringing relief and lasting transformation to those in need.

Interested in learning more about World Concern? Meet our leaders, read about our 65-year history, or explore opportunities to join our global team.